Prince Of Wales House is going all out to fulfil their resident’s wishes:

When Sidney Haddock was a young man he saved money to go to Blackpool, this was his life- long dream.

Maxine, Sara and Adey made this happen for him in October 2017.

When Sidney Haddock was a young man he saved his money to go on holiday to Blackpool, this was his life long fream.

Unfortunately Sidney’s mum became ill and died so Sidney used this money to pay for her funeral; and he was never able to build up his holiday fund to quite make it and fulfil his dream.

They booked on a trip via coach to see the lights and on the way back to go to Cadbury World.

Sid was up bright and early and waiting at the door when Sara and Maxine arrived to take him to the coach. A long journey and a bacon sandwich and a coffee later we arrived at the hotel in Wigan. After a quick unpack they then got back onto the coach to Blackpool. They spent a few hours sightseeing and then back onto the coach to see the lights. Sid was awe struck at the array of lights not only across the road but also along the pathways. What a joy to see the pleasure this gave Sid.

The next day they were all up early and after a hearty breakfast they took to the road again. Not too long after they arrived at Cadbury world. Where they all enjoyed the exhibitions but more importantly the free bars of chocolate.

It was a wonderful experience that they will remember forever. 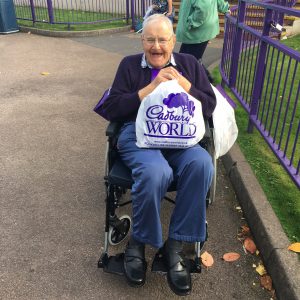 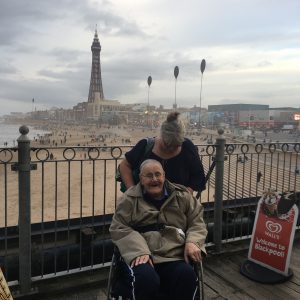 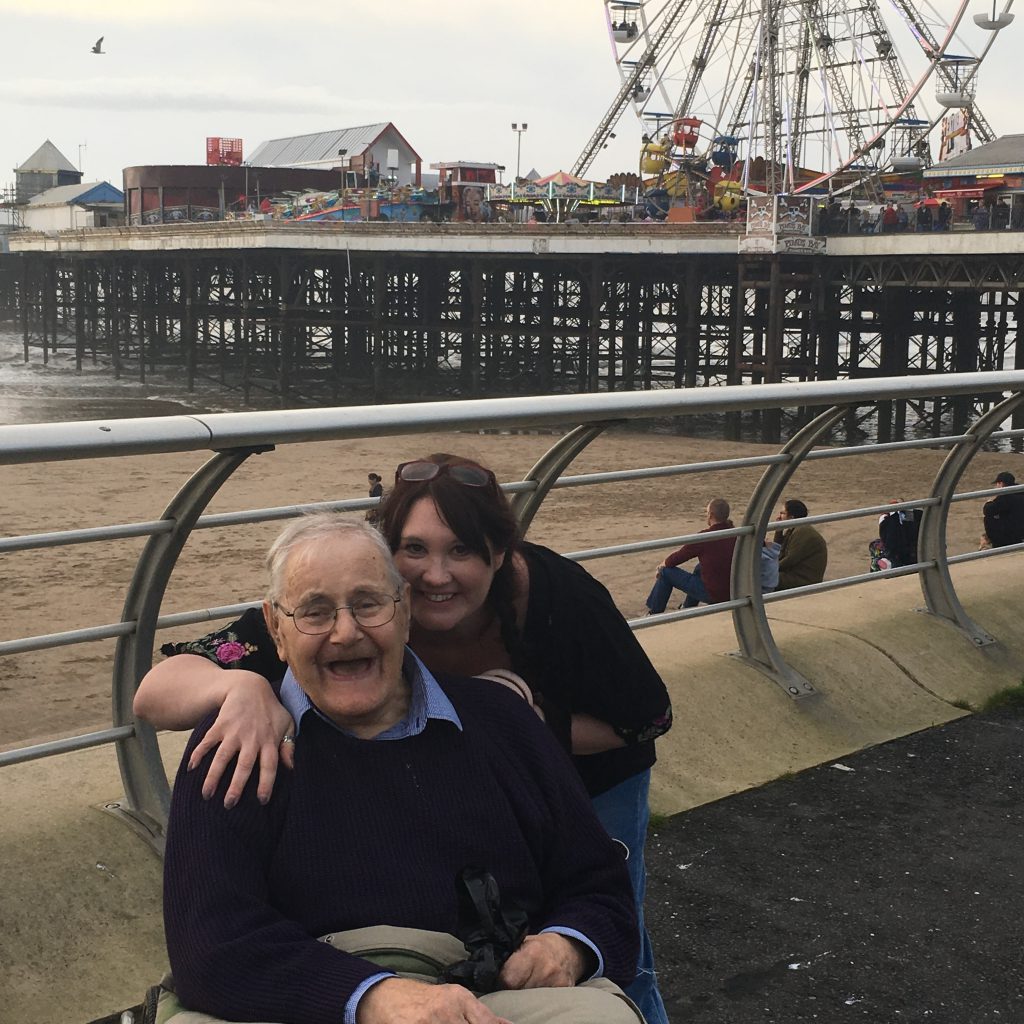